EN: Guardian Defense System is a cheap FiveM Anticheat with quality. Our goal is to develop a strong anti-cheat together with the community. Will you join us to protect your own server while helping us improve the anti-cheat? Scroll down to learn more about the ant-cheat itself.

EN: Guardian Defense System is here to make a difference in the FiveM anticheat market. The most expensive on the market is not always the best. To make it expensive is a clever but mean trick, other anti-cheat services make it as expensive as possible so that you have nowhere to go. Our Guardian Defense System gives you an affordable opportunity. GDS AntiCheat is here to make a difference for all FiveM servers. We have based our prices on the average cost of managing a fivem server so that it is affordable in combination with your current server hosting and Patreon costs from FiveM.

Some bug fixes and the auth system has been updated. 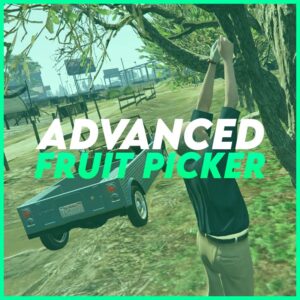 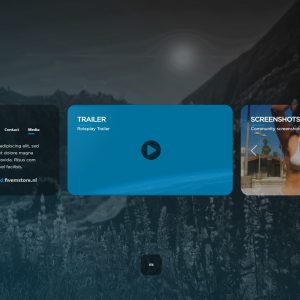 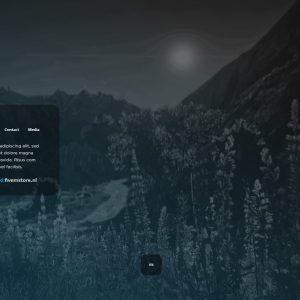 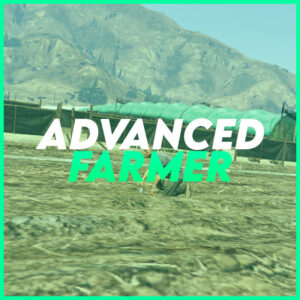 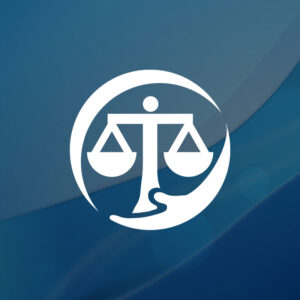 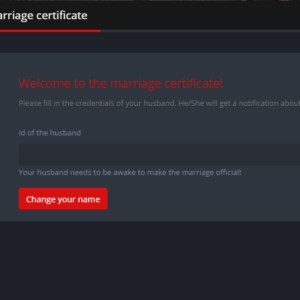 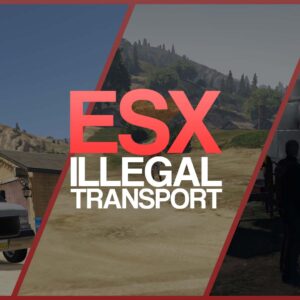 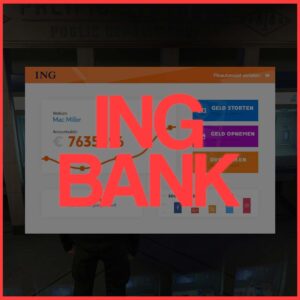 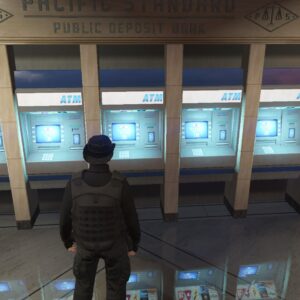 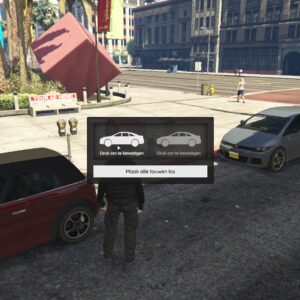 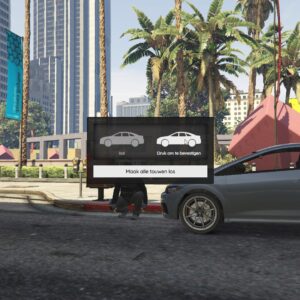 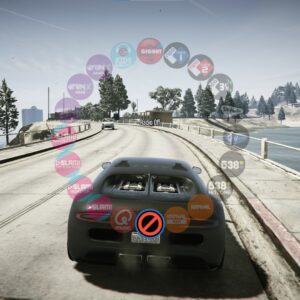 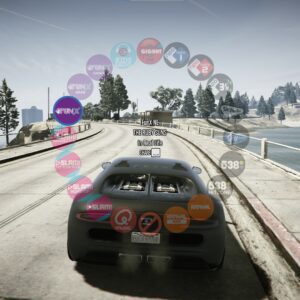